Finding the balance between promoting gender equality and empowering women without patronising our audience is not easy. Nevertheless we remain committed to treading this invisible line and value any feedback and suggestions from stopping us from crossing it –info@mymillennium.tv.

Listen to Chief Operating Officer of Facebook, Sheryl Sandberg speak on why a smaller percentage of women than men reach the top of their professions. This talk was given at a TEDWomen conference (http://www.ted.com/pages/about) in December 2010. We would love to hear your views on this talk. E mail us at info@mymillennium.tv.

As COO of Facebook, Sheryl Sandberg manages Facebook’s sales, marketing, business development, human resources, public policy and communications. Before Facebook, she was at Google where she built and managed Google’s successful online sales and operations program. In addition, Sandberg previuosly served as an economist for the World Bank and Chief of Staff at the US Treasury Department.

About TedTalks: TED Talks began as a simple attempt to share what happens at TED with the world. Under the moniker “ideas worth spreading,” talks were released online. They rapidly attracted a global audience in the millions. Indeed, the reaction was so enthusiastic that the entire TED website has been reengineered around TED Talks, with the goal of giving everyone on-demand access to the world’s most inspiring voices. As of November 2012, TED Talks have been viewed more than one billion times. The team at Millennium TV (www.mymillennium.tv) look forward to supporting TEDTalks quest to give everyone on-demand access to some of the world’s most inspiring voices. 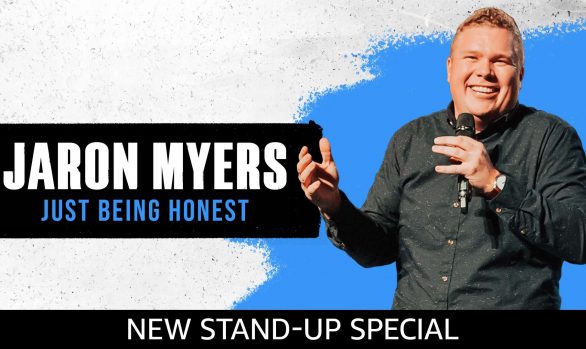 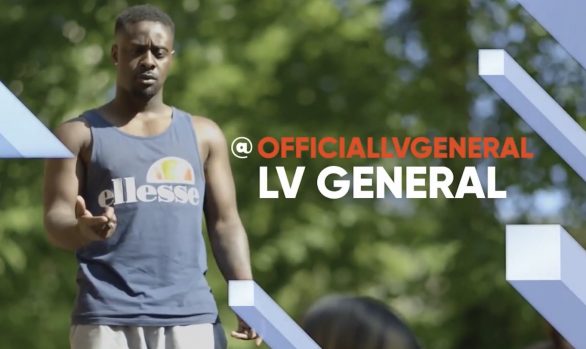 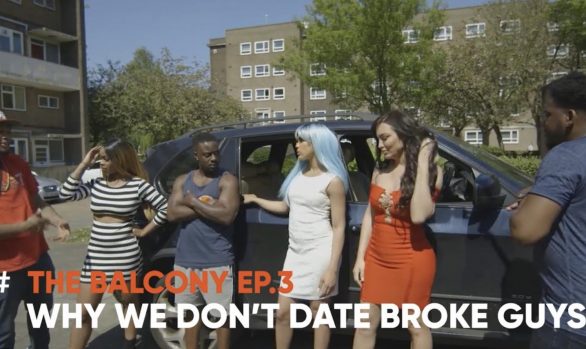 Millennium Lifestyle - The Balcony: Why We Don't Date Broke Guys 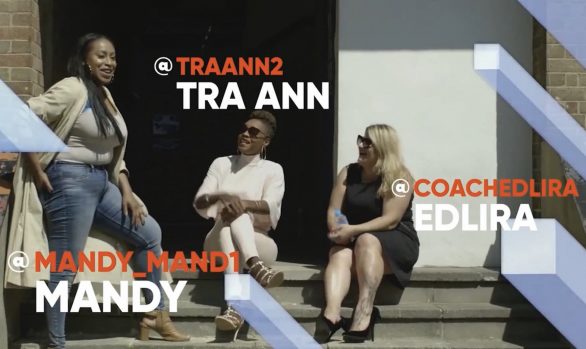 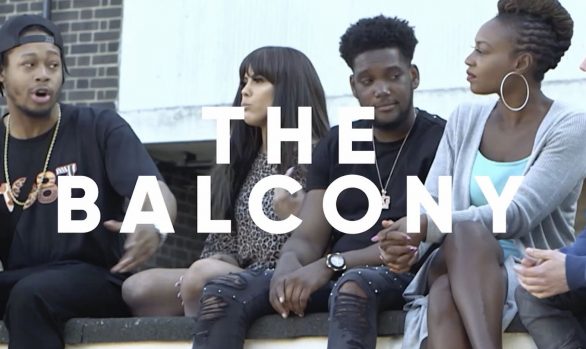 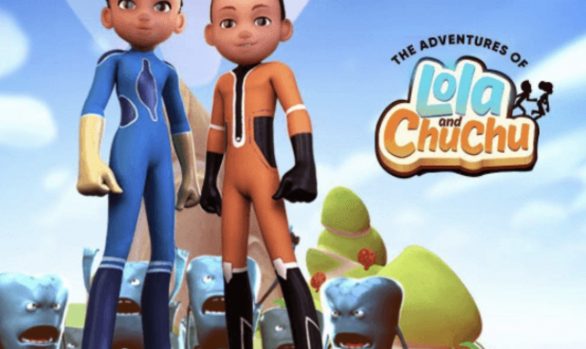 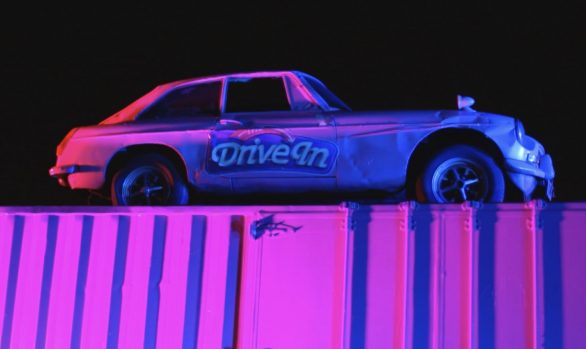 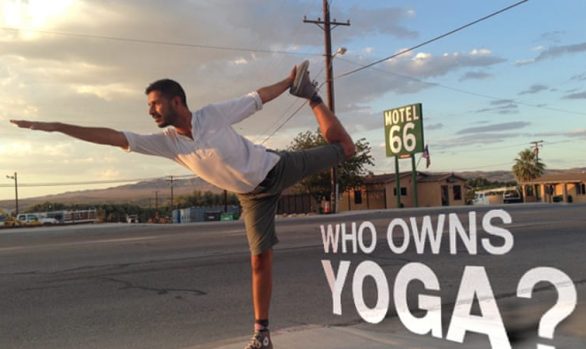 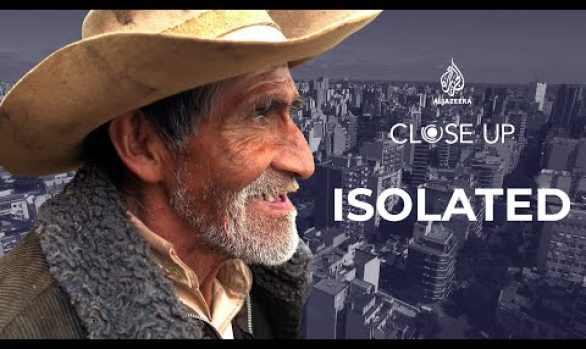 Millennium Discovers: What is it like to isolate in a cave for 45 years? 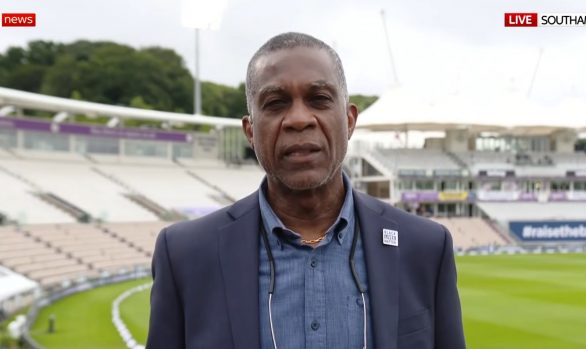 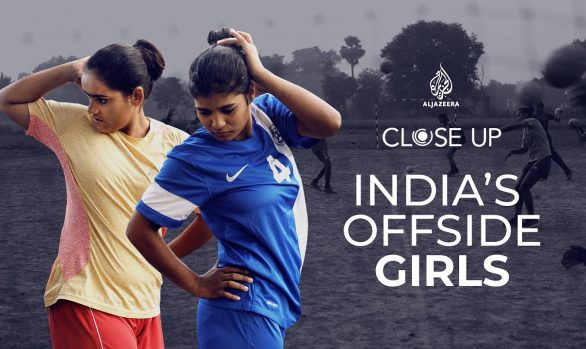 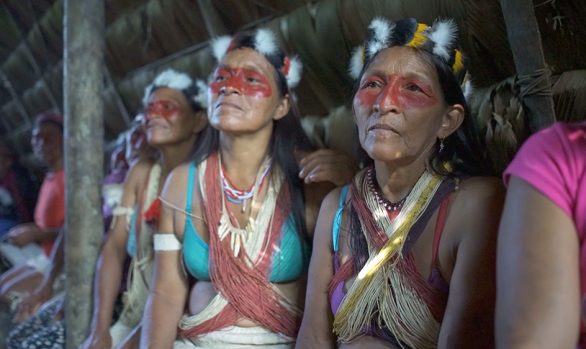 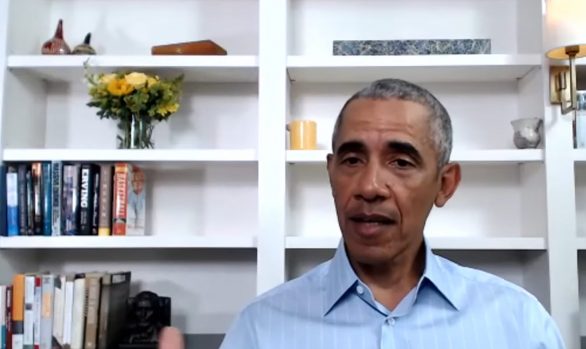 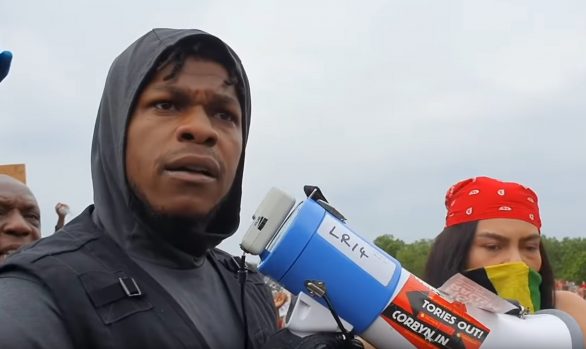