Watch this archive film produced by the Millennium TV team as they cover the First ever Africa Summer Festival at Covent Garden, London.

“I suppose for me as an artist it wasn’t always just about expressing my work; I really wanted, more than anything else, to contribute in some way to the culture that I was living in. It just seemed like a challenge to move it a little bit towards the way I thought it might be interesting to go.” David Bowie

The festival was curated by the critically acclaimed and epoch-making British-Nigerian artist, Yinka Shonibare MBE. The entire piazza of Covent Garden was covered in a sea of food, photography, painting, fashion, handicraft, theatre and music. As is quickly becoming the norm for an event of this significance, the Millennium TV team led by Antoinette Alexis were granted to total access to all participants and stakeholders of the weekend.

Watch out for interviews and performers such Bumi Thomas, The Venus Bushfires and Headline Act, Nneka. Millennium TV were also lucky enough to speak with Mr Shonibare and a number of his highly acclaimed proteges within the Africa Centre itself which had been converted into a gallery. The significance of filming such a feast of African art inside such an iconic building for one of the very last times was not lost on the Millennium TV production team.

What resonated with the team was the way that members of all ethnic communities, not just the Afro-Carribbean community or the London community were very much at one, cheering, dancing and having the time of their lives.

The audience in the Piazza who were expertly orchestrated by presenters Henry Bonsu and Hannah Pool had no care for age,colour, religion or occupation. They just wanted their thirst for a bevvy Afrobeat, Afrobeats, Hip-Hop, R&B, Folk Music from all over Africa. Their thirst was quenched admist sweltering conditions by the likes of Afrikan Boy, stunning performances by Bumi Thomas and The Venus Bushfires all culminating in an hour long set by headline act, Nneka. These performances were interspersed with African fashion shows and speeches of gratitude by the Trustees and organisers.

If you have the misfortune of never being able to watch another piece of Millennium TV produced footage, please ensure you watch this piece of film. As our Head of Production put it on the day: “If Carlsberg did Cultural Fstivals – this would be the one!”

This film represents the second collaboration between Millennium TV and the Africa Centre. The Africa Centre is widely regarded in the Millennium TV office as the epicentre for African arts and culture in Europe. It was a real treat to be able to document one of the final events while at the African Centre’s building at 38 Kingly Street. Even though there will be more opportunities to showcase the rich and diverse musical programme at other venues, it was a big deal for the Millennium TV team to have had the opportunity of capturing this iconic moment that will live long in the memory. Please enjoy, savour and share with your friends and family! 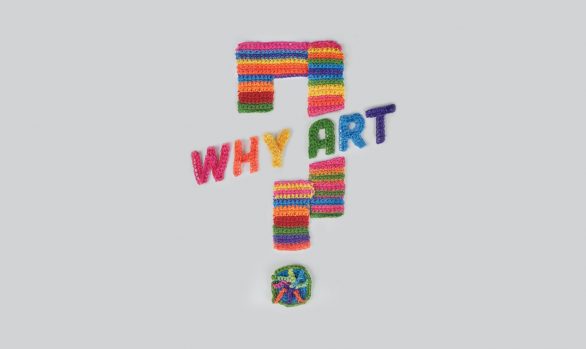 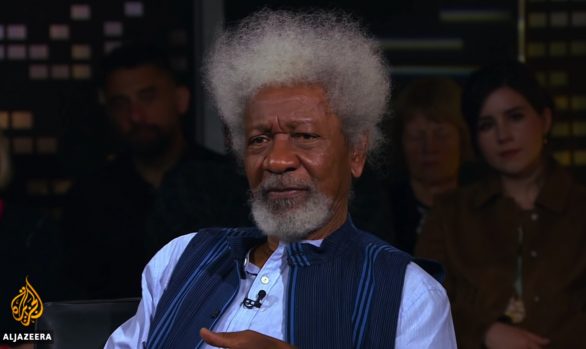 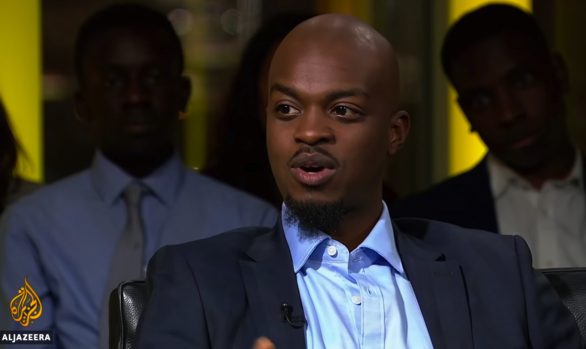 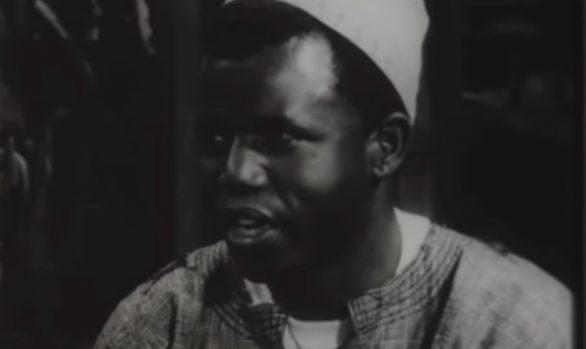 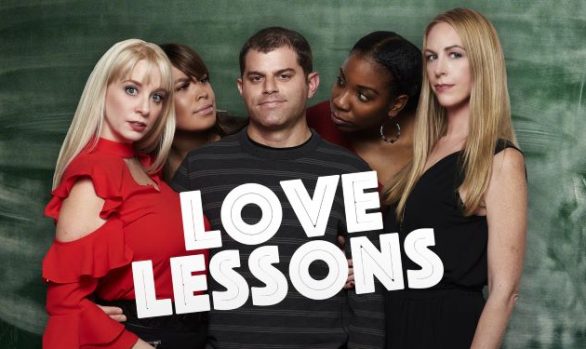 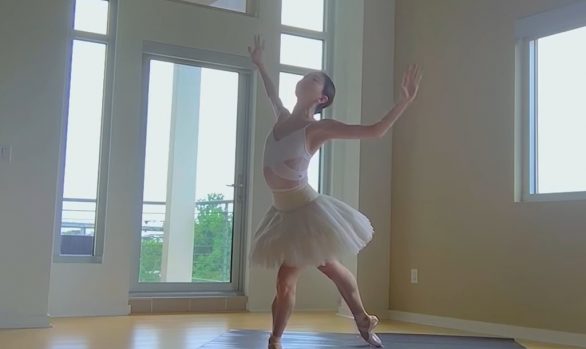 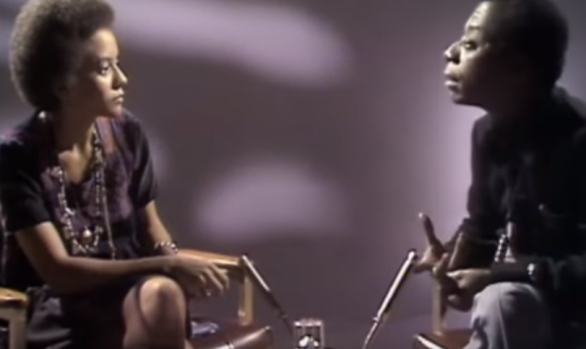 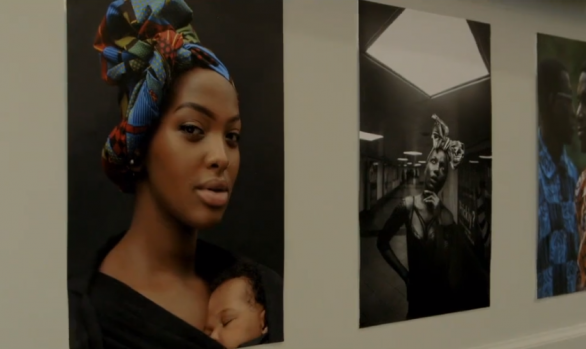 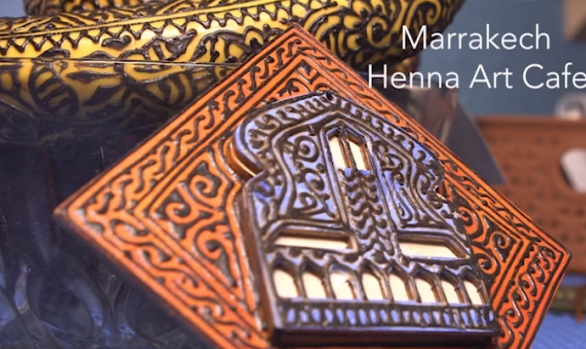 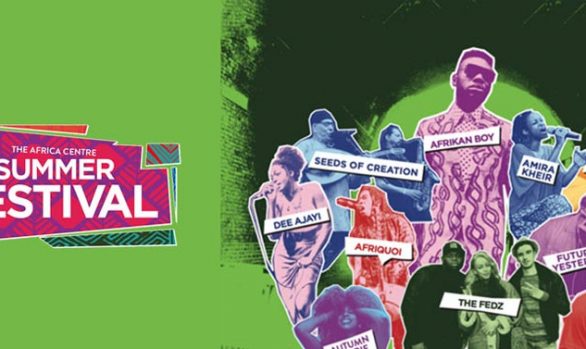 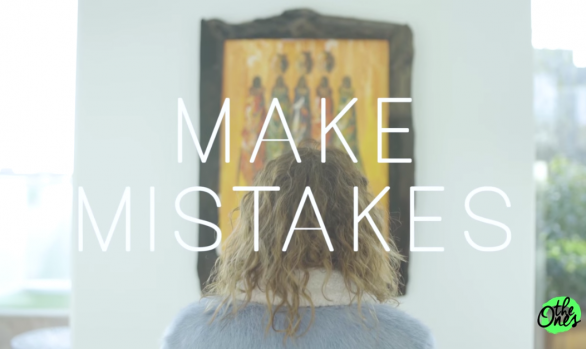 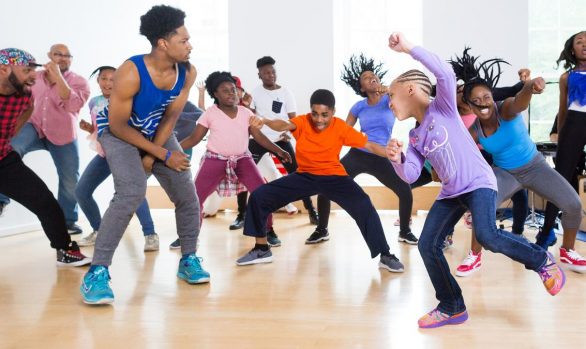