Asked to pick a country where people are passionate about Indian cinema, few might choose the North African Kingdom of Morocco. Bollywood came to the country in the 1950s, where it was embraced for its glamour, dance, romance and pure escapism.

There is no obvious explanation for the connection, although it may have started when Ibrahim al-Sayeh began dubbing films – including Indian cinema – into the local Arabic dialect, Darija.

Now, the most devoted fans have decorated their homes with Bollywood paraphernalia and perform Hindi songs at themed events – and there is sometimes an Indian section at the annual Marrakech International Film Festival attended by well-known actors and directors.

Others have gone even further, like Imane Karouach who left Morocco for India when she was 16. She has worked hard to become a jobbing Bollywood actress and, although not a mega-star, she has had several high-profile roles; she also runs a pizzeria in Mumbai.

This documentary, filled with a wide variety of characters, voices and movie clips, is a fascinating snapshot of a world few outside Morocco knew existed. It also includes a contribution from legendary Bollywood actor Rishi Kapoor who passed away in April 2020. 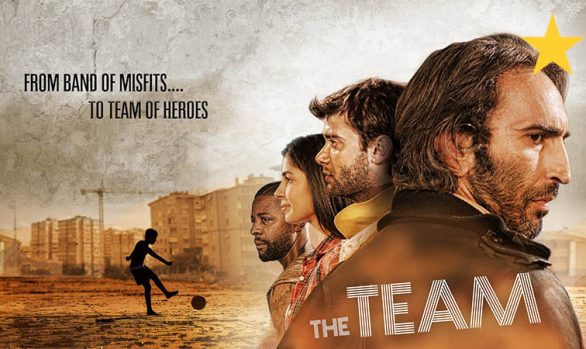 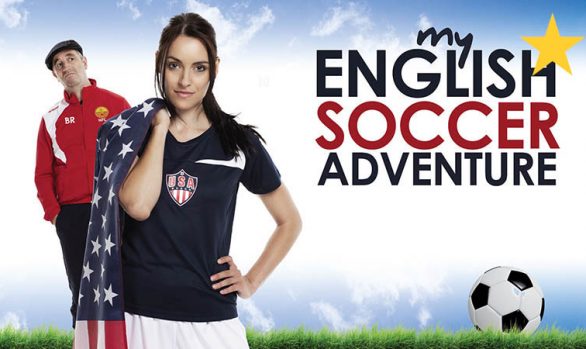 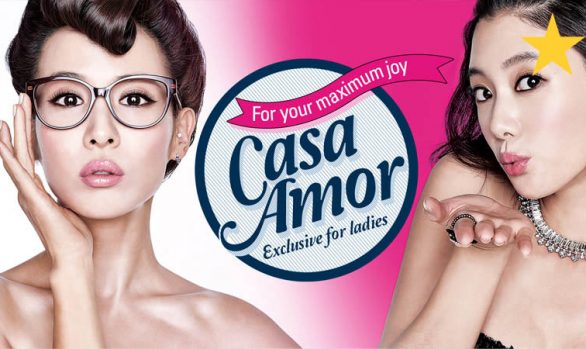