The central character of her film, photographer George Osodi, was in the middle of completing a stunning collection of images documenting the devastating effects of oil spills in Nigeria’s Delta region.

The film followed Osodi as he moved on to photograph Nigeria’s traditional monarchs – offering a unique insight into the diverse culture, history and traditions of his country. Although there is very little known about the many different royalties in Nigeria, they are considered to be a major part of Nigerian history.

Now in 2016, Osodi tells REWIND how his life and work have moved on.

He talks about his latest projects, including a series of photographs looking at the victims of Boko Haram.

“The Boko Haram phenomenon is another sad story from Nigeria. There’s this class of people who people don’t talk much about. I call them the victims of Boko Haram. Many of them are kids whose parents have been killed in the cause of militancy and conflict. We have kids who have lost their parents, some died in bombings, some died while refusing to become members of Boko Haram,” says Osodi.

“So I travelled down to the north east on various times, trying to explore and see what happens to these kids, who is taking care of them. For me it’s to create a strong visual awareness that will probably influence people in authority to make a change. I think that’s my responsibility.”

REWIND updates some of the Al Jazeera’s most memorable and award-winning documentaries of the past decade. 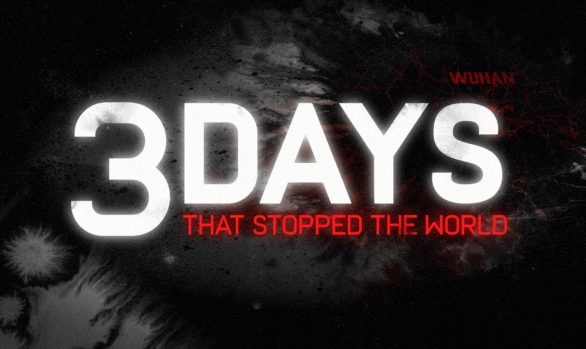 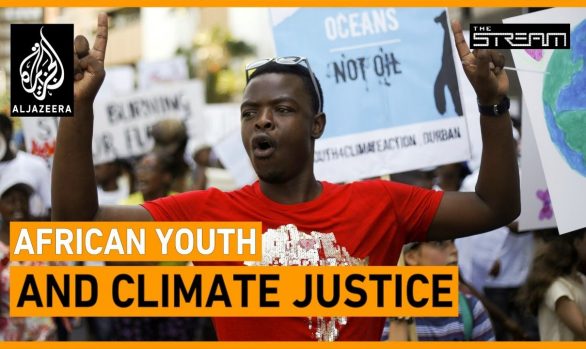 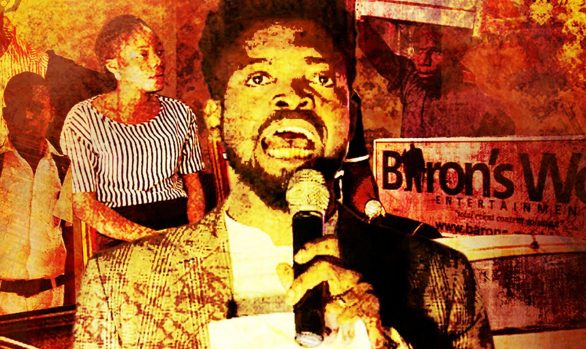 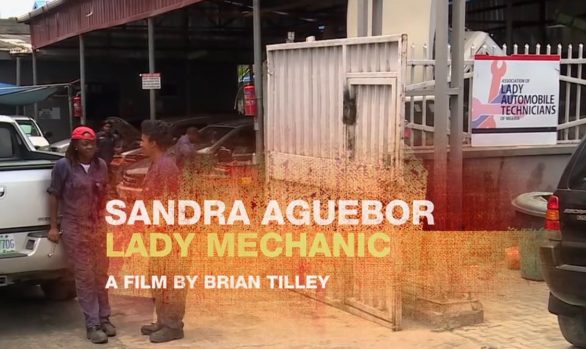 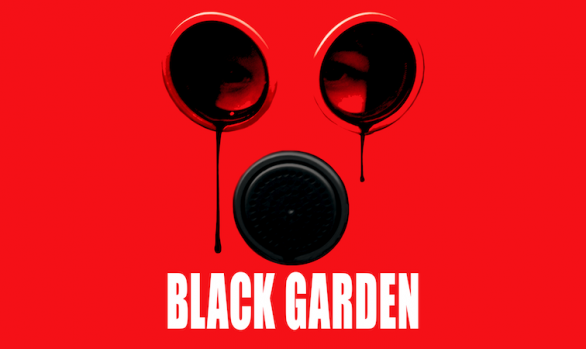 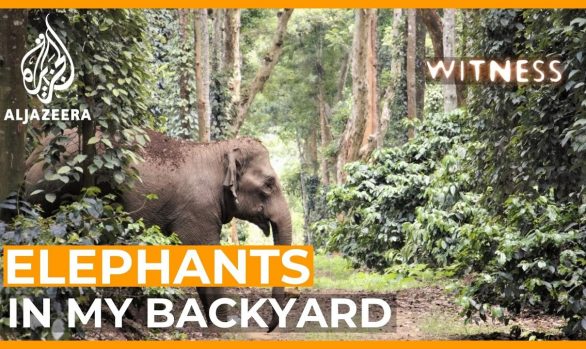 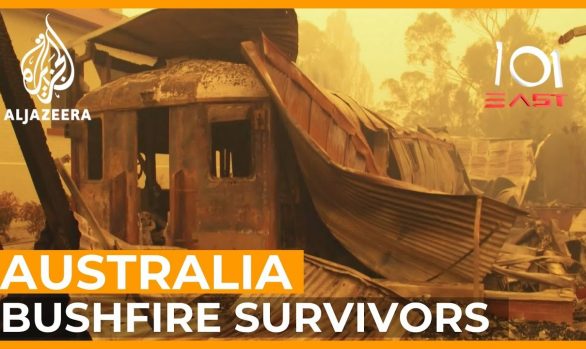 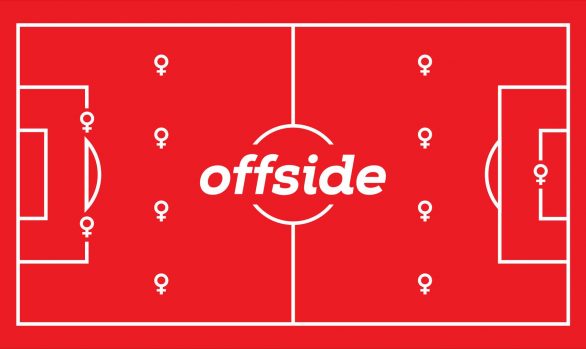