You’ll Never Walk Alone’ is the club’s war cry for the underprivileged – a cry against adversity and authoritarian rule. It rings loud and in unison at every Liverpool match. For Liverpool fans, it is about more than football. For Britain’s working class it is a fight for equality. It is also a fight for social justice and a voice for often ignored by a series of right-wing governments who neglected the country’s north.

Seen as a hot bed of pro-labour support, Prime Minister Margaret Thatcher set out to make an example of Liverpool city. Her crushing policies of ‘managed decline’ left much of the population jobless and angry. Thatcher expected the city’s people to buckle to her authority, but she did not realise that she was also up against the power of the city’s football team that brought strength and hope to the city. This film looks into how Liverpool FC became a symbol of defiance. 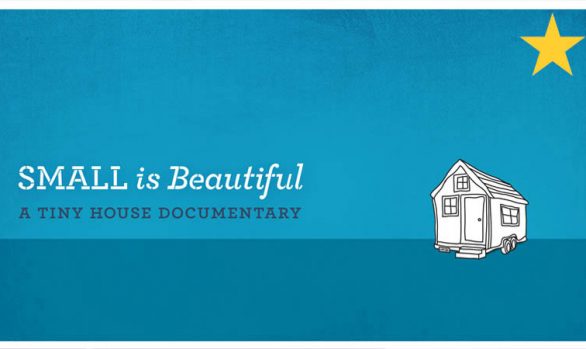