Watch this discussion about the spy in your phone from Al Jazeera World.

In mid-2020, a mobile phone belonging to an Al Jazeera Arabic investigative team was hacked. Over the next few months, reporter Tamer Almisshal and the Canadian research group Citizen Lab investigated Pegasus, the sophisticated spyware used.

Pegasus is manufactured by an Israeli technology company called the NSO Group and is among the most advanced spyware in the world. It can access and infiltrate a smartphone without the owner clicking a link, opening an email or even answering their phone – meaning it can go undetected.

This investigation exposes how Pegasus works, how governments like Saudi Arabia and the UAE have bought the hugely expensive spyware, also how it has been used beyond the stated intentions of the NSO Group of “developing technology to prevent and investigate terror and crime” – including to target journalists. 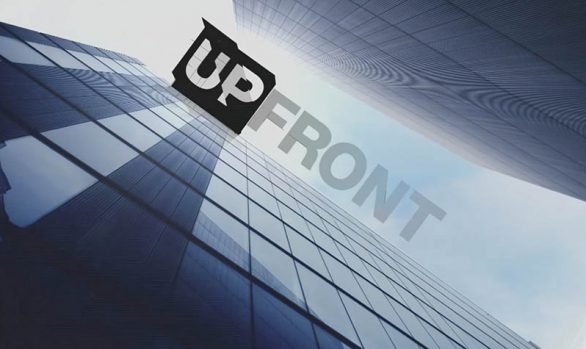